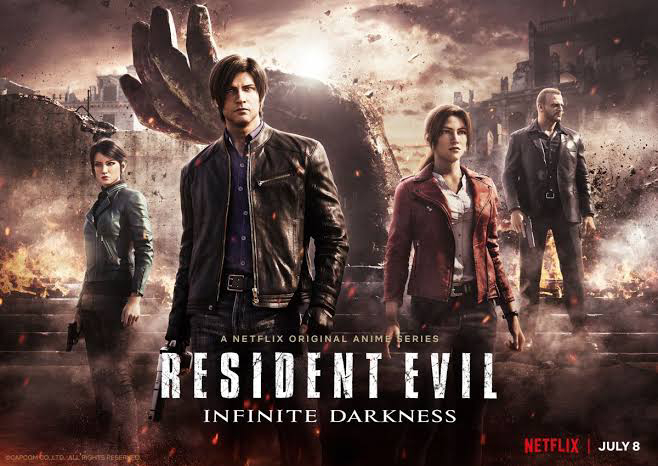 {Note: Rough Draft. Not Yet Edited. Has Typos}.