Knight and Day : Movie Flashback (an article excerpt from The American Film Makers Magazine - by Alfred) 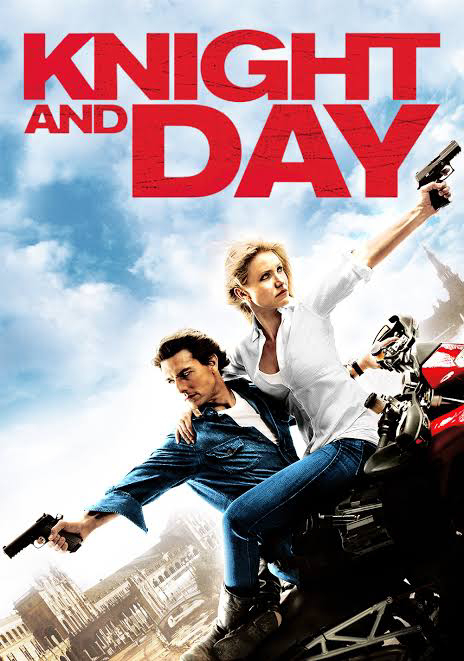 that's um the facts i would like you to reach out to us on our freedom friends and you know get involved in what we plan to do regarding movies and entertainment and also going after you know the different mantras and different avenues of her now if you haven't given a life to jesus christ you know click the salvation prayer button in the main menu of alfred vip or you know you can go to salvation prayer dot alfred.vip and say that also there are instructions you know made available for you you know richard's also that you can be a part of the family and you know growing the things of god it's important that you grow in your knowledge and understanding of the sins of god thank you and god bless you