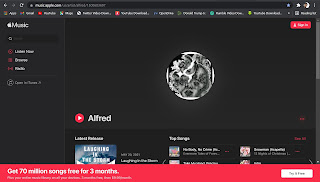 References & Sources For This Video:

{Automated Transcript. Contains Typos. Not Yet Edited By A Human}:

we should have banned them from the beginning you see we cannot play this game foolishly we cannot be fools and say um okay now we are going to allow you to do this and do that remember all the things they are banning those from we should also ban them you know so that is very important that being said thank you and um god bless you remember to go to alfred.vip you know also check out the music there you know there's a music link there in the main menu as well as the salvation prayer link if you've not given life to christ so click that link and give your life to jesus christ thank you and god bless you